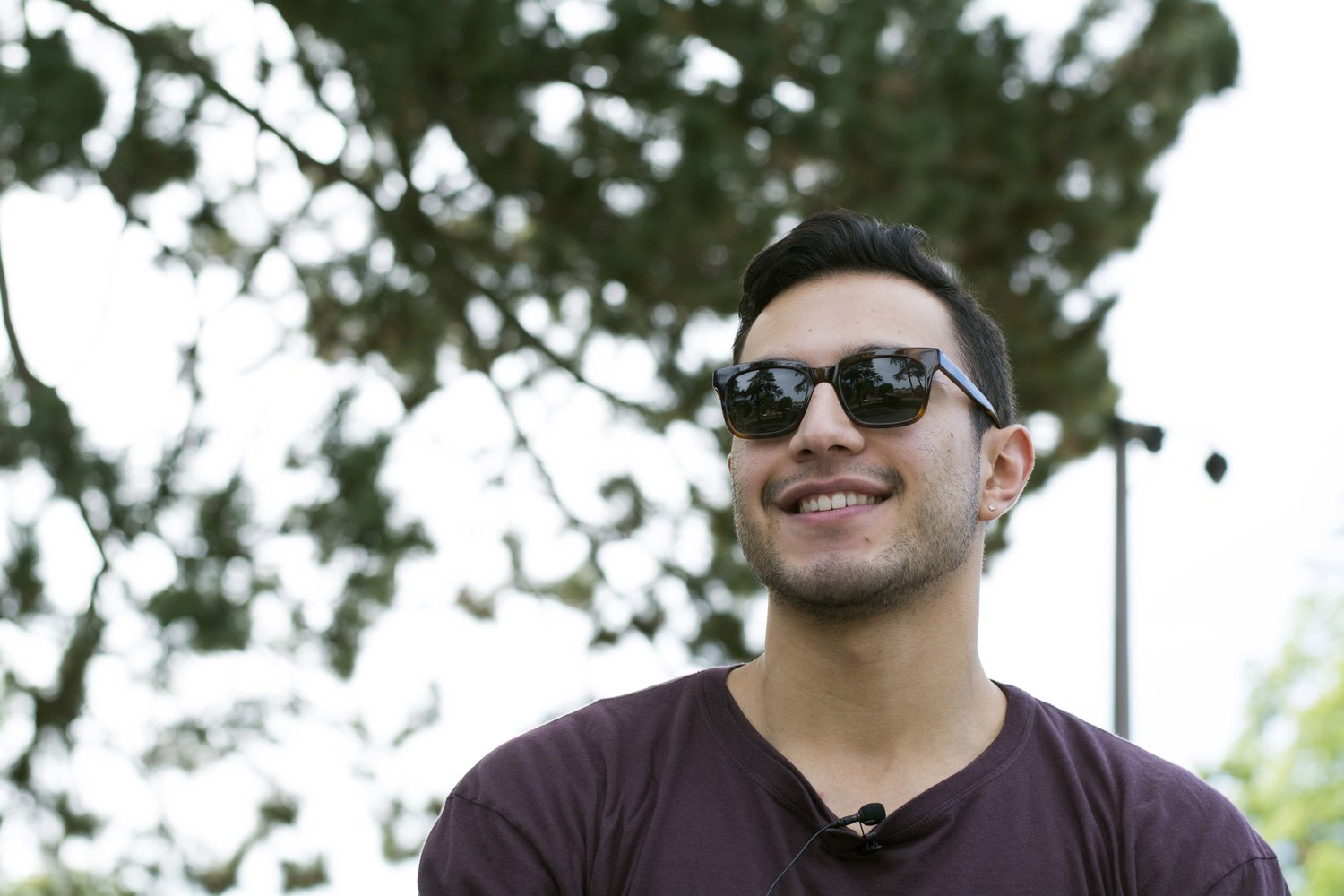 It was not until he moved to England for four years that Alex realized just how incredible the culture, passion, and community surrounding the game of football truly was. “I’ve played since I was five…This is beyond a passion for a sport, this is a lifestyle”, Alex said as he reflected on the observations he made when living overseas.

Now, a senior here at Michigan State University, studying creative advertising and Portuguese, Alex still finds time to enjoy the game of football. He has been a part of an IM team for the past four years, and his team has not only grown into a family, but also a way of networking his language of study – Portuguese- within the context of a social setting. Alex explained that most of his most unique interactions with international and domestic students, who have a knowledge of Portuguese and the football culture within Brazil, happen to play out on the field when he is wearing his favorite Brazilian football jersey. It is as if his dream to live overseas in São Paulo, Brazil make strides to gather his attention in a space where familiarity thrives – the football field.

With that being said, Alex has also made connections to his past, present, and future through language – both on and off the field – with the help of his second major, creative advertising. Portuguese not only became a point of reference in his international goals, but also in his commitment to network within the advertising world; not only in english, but also in a language that connected him to a community he found “vibrant” – Portuguese. Visualizing himself living in São Paulo, Brazil, as a result of success within the international advertising world is only the beginning for Alex.

From kicking the ball around a the football field to claiming dreams from just beyond the sidelines, Alex has found a passion for the aspects of human nature we can all relate to; the desire to feel connected, to thrive in an inspirational context, and to grow in an effort to see the world that surrounds us.

Putting It All Together