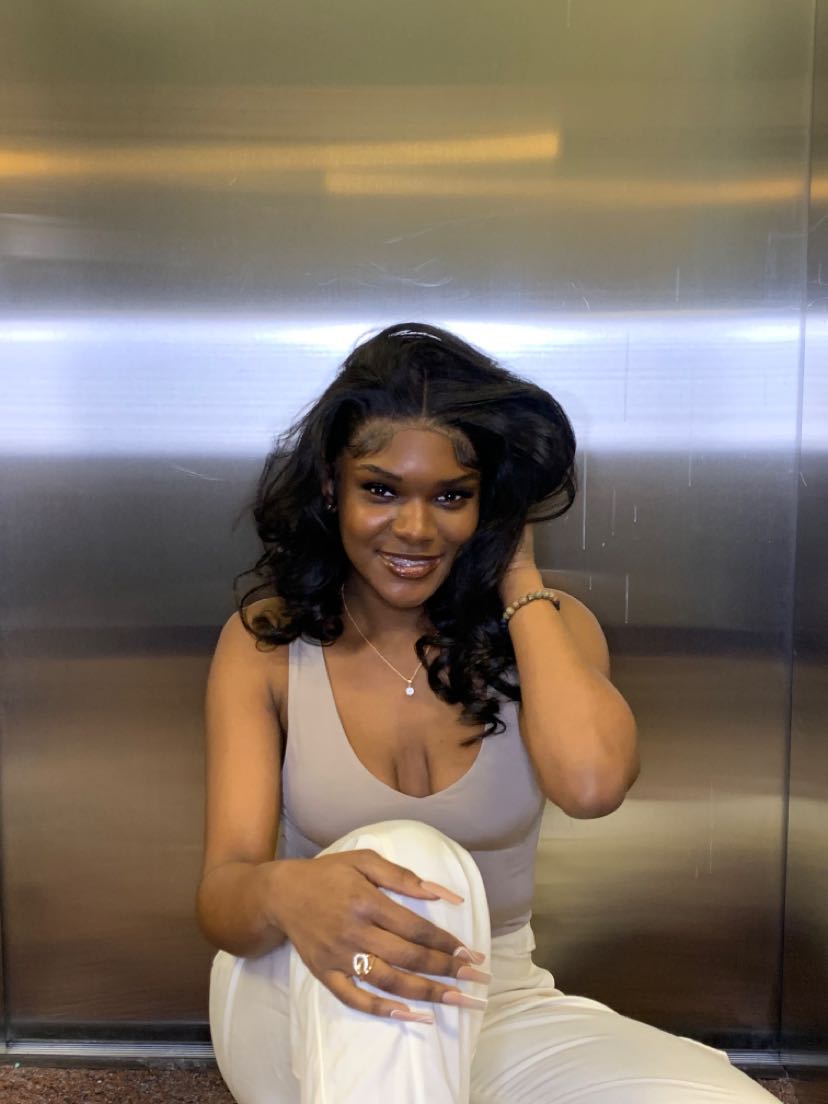 How Takia Parr enriches her community by studying Zulu

Language preservation is a cultural necessity for a variety of reasons. Because language and culture are so heavily intertwined, language preservation essentially equates to cultural preservation. To foster a program of less common languages is to foster an environment of diversity and respect for other perspectives. At CAL, the Less Commonly Taught Languages (LCTL) department strives to preserve the availability of language classes at Michigan State. Currently, the College of Arts and Letters offers a diverse set of courses including Vietnamese, Hebrew, Swahili, and more. Takia Parr, entering her third year at MSU this fall, shared her experiences in a LCTL classroom at MSU and the impact that this opportunity has had on her education.

Takia is an interdisciplinary humanities major with minors in communication, international geography, and African American studies. She studies Zulu, a Southern Bantu language spoken primarily in South Africa, with about 12 million native speakers. When asked for her inspiration to study the language, Takia replies with a single word: “Africa.” The rich cultural heritage, tight-knit communities, and breathtaking landscape have dazzled Takia. Her cousin, who also studied Zulu at MSU, was another source of inspiration to study Zulu. She describes the awe she felt while hearing her cousin greet someone in Zulu. She was fascinated by the unique sounds and smooth dialect. “I just need some of that in my life!” she exclaimed, eager to learn the impressive skills herself.

LCTL classes are unlike typical language classrooms. One of the primary differences is the number of students in the classroom. While French or Spanish classes may have twenty or more students, Takia’s class only has three. This can be jarring to students; communicating in a foreign language is already daunting, and in such a small environment, there is nowhere to disappear. But this doesn’t stop Takia. In fact, she finds the small size to be an advantage. Because there are fewer students, everyone can access the professor for questions and thorough feedback. This is a powerful assistance to building proficiency. In addition, the limited availability of faculty to teach LCTLs means that the students will build a lasting relationship with the same professor(s) over the years. Takia says that her Zulu professor is amazing and committed to working with a student until they fully understand the concept.

Uniqueness is present not just within the LCTL classroom, but within the language itself. One of Takia’s favorite aspects of Zulu is the use of click-consonants, a feature found very rarely outside of Southern African languages. These consonants resemble the sounds of a “pop”, a “tsk-tsk”, or even the clopping hooves of a horse. Rare languages tend to be less affected by assimilation, and therefore maintain their distinct, fascinating qualities. Takia says it is a beautiful thing to listen to, and an accomplishment to speak it.

As lovely as the dialect sounds, the reality is that Zulu is a dying language. This is due to a few reasons, including lack of education opportunities, the destruction of societies due to colonialism, and Western ethnocentrism. This is why we need students like Takia who take the initiative to preserve vulnerable languages. Furthermore, it is also necessary to find students like her who are passionate about anti-racism, especially in the classroom setting. Language education must be inclusive and intersectional.

Takia is all about breaking barriers with her language skills. In her next two years at MSU, she plans to study abroad in Zimbabwe and have the chance to communicate in her second language. Takia states that learning a foreign language is both “helping yourself and helping others.” Language learning broadens and diversifies one’s perspective.  She also asserts that ease of communication is not only important for demonstrating her respect for the culture, but also for her safety while traveling internationally. “If I’m in a situation where I need help, I need to be able to communicate that to someone. How can I do that if I don’t speak their language?” Despite the long journey ahead and the determination required to make such an experience feasible, Takia is fervently awaiting her chance to see Africa, the land and culture that inspired her language learning path.

Anyone who knows Takia knows that she is a zealous, hardworking individual with a clear set of goals in her mind. In the future, Takia will have a massive impact on the preservation and revitalization of Zulu because of the dedicated work she has put in today. After graduation, Takia plans to move to Africa to work in international government relations. She plans to use her studies in communication to develop positive representations of Africa, the place she sees as “gorgeous” and “flourishing.” Her cultural impact will come to inspire others in the same way she was inspired by her own passions.