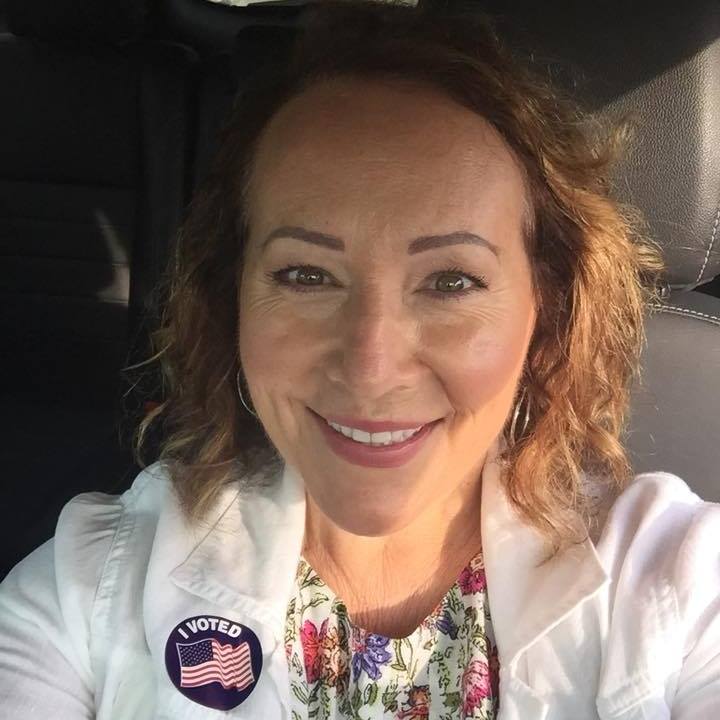 CeLTA is thrilled to welcome Carol Wilson-Duffy to the team as interim director of the Community Language School (CLS). Carol aims to maintain and build upon the strong programs that Sandhya Shanker, the previous CLS director, created.

Carol is a self-described Spartan through and through. She began her career at Michigan State as a student. After earning her BA in Linguistics, she continued on to receive her MA in TESOL. Since 2002, she has worked at the university as an educator for ESL and developer of Special Programs for the English Language Center (ELC). The programs she has worked on have been used on a global scale. Carol also served on the TESOL Technology Advisory Board. She was even married at the Alumni Chapel on the day of an MSU v. Michigan game!

Carol has also been the designer and editor of the online journal Language Learning and Technology. The journal has been published since 1997, initially sponsored by the archived Center for Language Education and Research (CLEAR). The journal publishes research in relation to foreign language education and technology.

In addition to a robust career at MSU, Carol has also managed faculty at Daegu University in S. Korean and delivered technology training for language teachers in Micronesia. She has specialized in educational technology throughout most of her career and has used her skills to enhance language programs across the world. She is also a former president of Michigan’s Teachers of English to Speakers of Other Languages organization (MITESOL). In addition to her TESOL/ESL skills, she has also studied Spanish and Japanese. Because technology education has been her expertise since long before the pandemic, she is excited to continue developing online education programs for those who can benefit from them.

Carol is eager to begin working for CLS and looks forward to seeing how she can incorporate her technology skills into the flourishing programs. We are excited to be working with her.